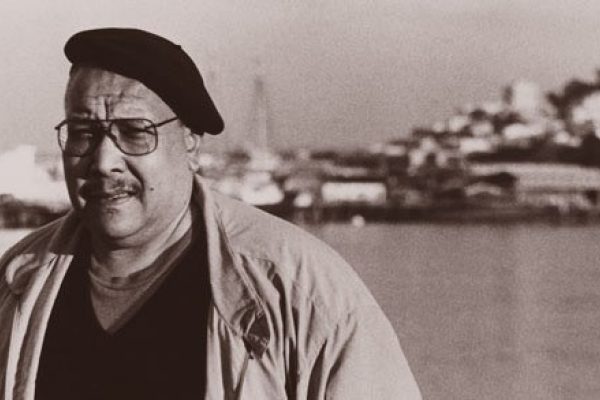 On September 15, I had the honor of attending the inauguration of the fifth president of the Community College of Rhode Island, Dr. Meghan Hughes. On that occasion, her former professor and mentor, Dr. Robert Stepto, professor of African American Studies at Yale University, shared with us several poems by his friend, the late Michael S. Harper. Mr. Harper was the first poet laureate of Rhode Island (1988-1993). One was called “History as Apple Tree.” With Dr. Stepto’s help, I found this poem in Harper’s Rhode Island: Eight Poems. It is a beautiful reminder that artists translate our history for the ages.

Cocumscussoc is my village,
the western arm of Narragansett
Bay; Canonicus chief sachem;
black men scape into his tribe.

How does patent not breed heresy?
Williams came to my chief
for his tract of land,
hunted by mad Puritans,
founded Providence Plantation;
Seekonk where he lost
first harvest, building, plant,
then the bay from these natives:
he set up trade.
With Winthrop he bought
an island, Prudence;
two others, Hope and Patience
he named, though small.
His trading post at the cove;
Smith’s at another close by.
We walk the Pequot trail
as artery or spring.

Wampanoags, Cowesets,
Nipmucks, Niantics
came by canoe for the games;
matted bats, a goal line,
a deerskin filled with moss:
lacrosse. They danced;
we are told they gambled their souls.

In your apple orchard
legend conjures Williams’ name;
he was an apple tree.
Buried on his own lot
off Benefit Street
a giant apple tree grew;
two hundred years later,
when the grave was opened,
dust and root grew
in his human skeleton:
bones became apple tree.

As black man I steal away
in the night to the apple tree,
place my arm in the rich grave,
black sachem on a family plot,
take up a chunk of apple foot,
let it become my skeleton,
become my own myth:
my arm the historical branch,
my name the bruised fruit,
Black human photograph: apple tree.

Jessica David is the senior vice president of strategy and community investments at the Rhode Island Foundation. Among projects she has led are the Rhode Island Innovation Fellowships, a program that develops, tests, and implements innovative ideas to improve any area of life in Rhode Island; Make It Happen RI, an effort initiated in 2012 to improve the state’s economy; and the Civic Leadership Fund that enables us to seize opportunities, meet emerging challenges, and continue our work as a connector and a convener.