(and a few in Massachusetts) There are many different kinds of historic monuments. Some are built from stone – and some are the actual stones we come across in the woods, silent witnesses to some of the most important negotiations in Rhode Island’s early history. Stone walls, of course, are easy to find in Rhode Island woods, but there are other, larger rocks too. The forests around Southeastern New England still have significant boulders, cliffs, and outcroppings that Roger would recognize immediately. The Narragansett and Wampanoag people considered certain rocks to be very important meeting places and held important conversations about war and peace there. Some of the most important land purchases took place there, as well. In a time of some uncertainty about boundaries, a huge rock could serve as a good permanent marker. And rocks could also be identified with powerful sachems, as King Philip’s Seat still testifies.

Here are some of the important rocks of Roger’s day: 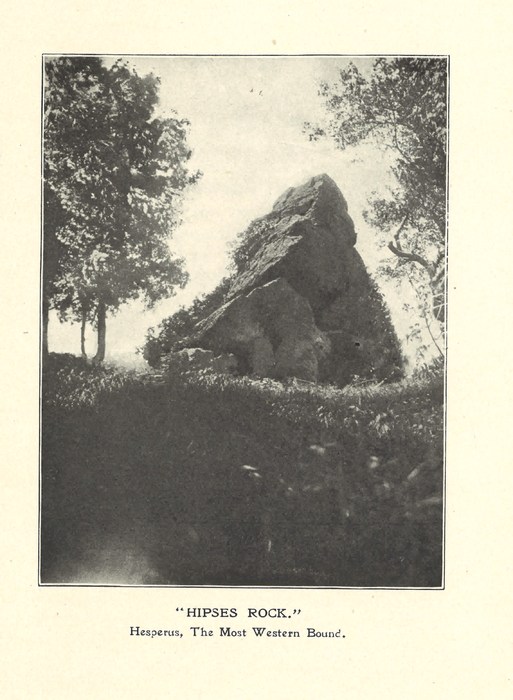 Source: Sidney S. Rider, The Lands of Rhode Island, as They Were Known to Caunonicus and Mianunnomu, When Roger Williams Came in 1636 (Providence: Author, 1904), between 152 and 153. 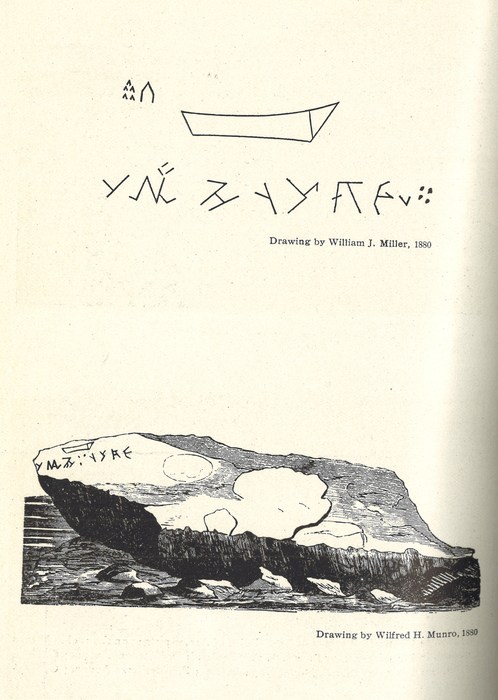 Source: From Edmund B. Delabarre, "The Inscribed Rocks of Narragansett Bay, " Rhode Island Historical Society Collections, XIII (January 1920), between 20 and 21. 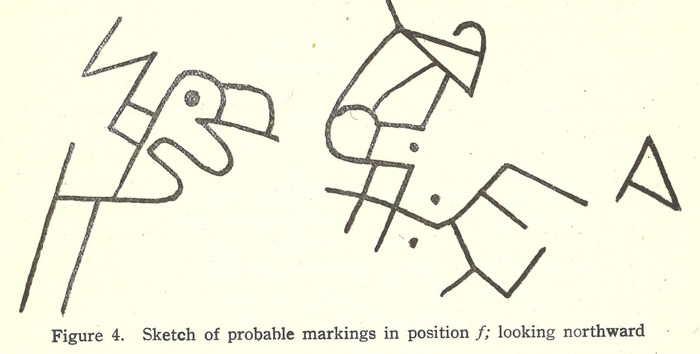 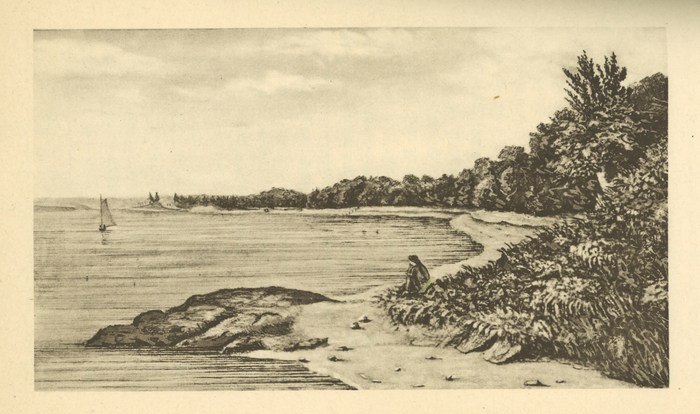 Edmund B. Delabarre, The Inscribed Rocks of Narragansett Bay, (Providence, 1924)

Sidney Smith Rider, The Lands of Rhode Island as They were Known to Canonicus and Miantunnomu (Providence, 1901)